"There is a common misconception that high-income Americans are not paying much in taxes compared to what they used to. Proponents of this view often point to the 1950s, when the top federal income tax rate was 91 percent for most of the decade.[1] However, despite these high marginal rates, the top 1 percent of taxpayers in the 1950s only paid about 42 percent of their income in taxes. As a result, the tax burden on high-income households today is only slightly lower than what these households faced in the 1950s." 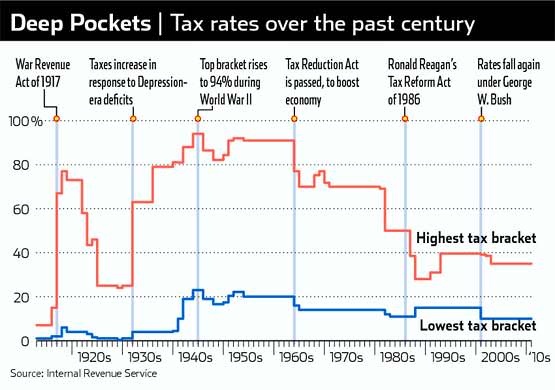 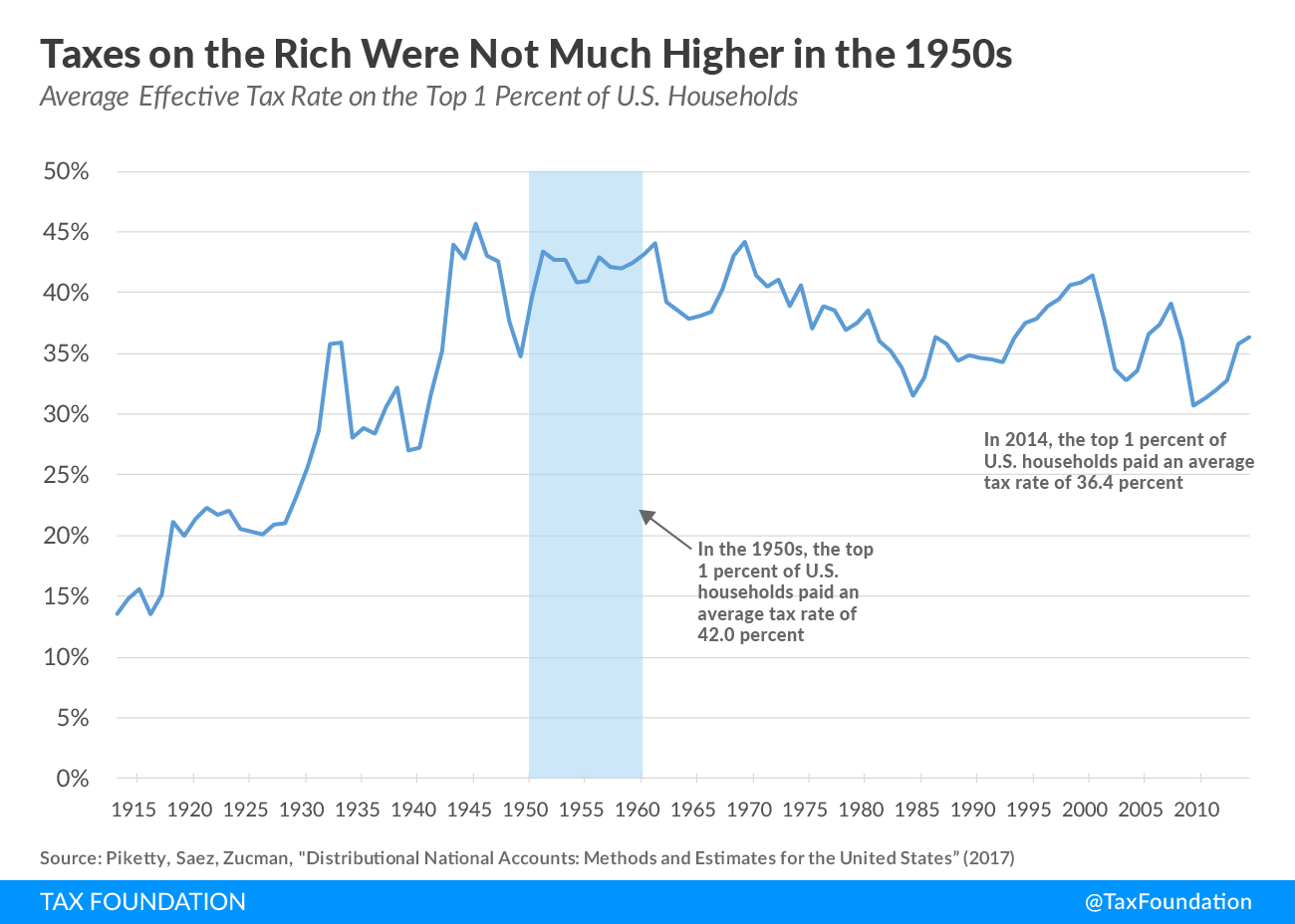 "One of the nation’s leading doomsayers has been the New York Times’ perpetually mistaken Paul Krugman, who warned shortly after the 2016 election that Trump’s victory would trigger a global recession “with no end in sight.” We could file that under “post-election hysteria,” but as late as April of this year he was still telling crowds that the bond-market signals predicted, “a pretty good chance of a recession sometime in the next year or so.” And he has kept this going all year:

February 11: Paul Krugman expects a global recession this year, warns “we don’t have an effective response.”
August 1: “Why Was Trumponomics a Flop?”
August 15: “From Trump Boom to Trump Gloom”
September 5: “Trumpism Is Bad for Business”
October 3: “Here Comes the Trump Slump”
October 24: “The Day the Trump Boom Died”

A couple of weeks after the Trump Boom expired, CNBC reported that “October job creation comes in at 128,000, easily topping estimates even with GM auto strike.” This cycle has been going on for three years."

"What has Trump done? The two things Paul Krugman hates most: Regulatory rollbacks and tax cuts. And yet here we are."